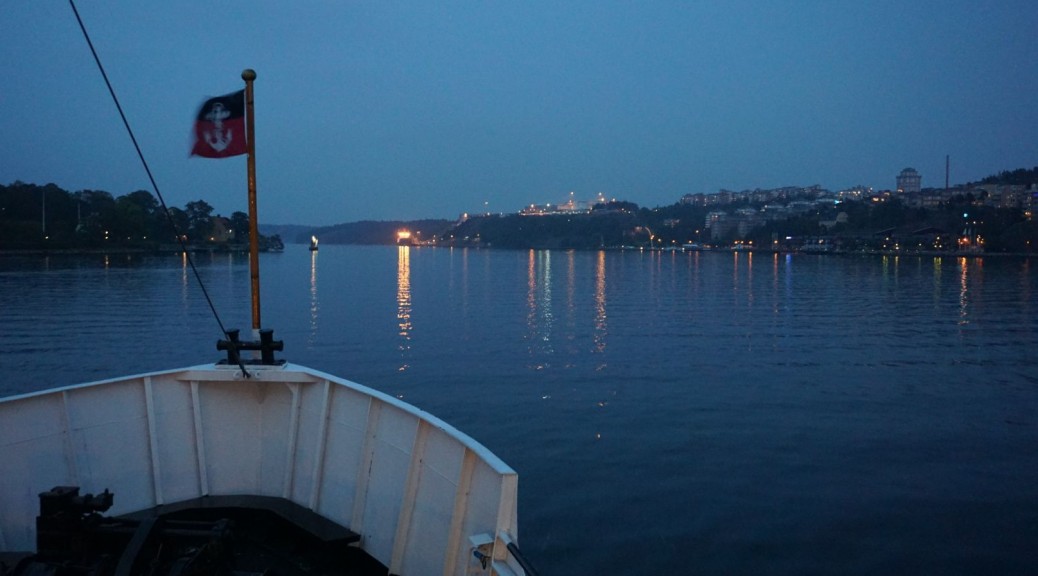 After Copenhagen, we split up.  Matt and Chris headed up the Swedish west coast to the small city of Gothenburg.  The rest of us boarded a short flight and landed in Stockholm, which sprawls over 14 islands along an archipelago on the Swedish east coast.

We didn’t have much time to see the city, so we immediately set off toward the Gamla stan (or Old Town) district of Stockholm.  This district has been around since the 13th century and is sort of the cultural hub of the city.  On our way to the Swedish Royal Palace we happened upon a marching band.